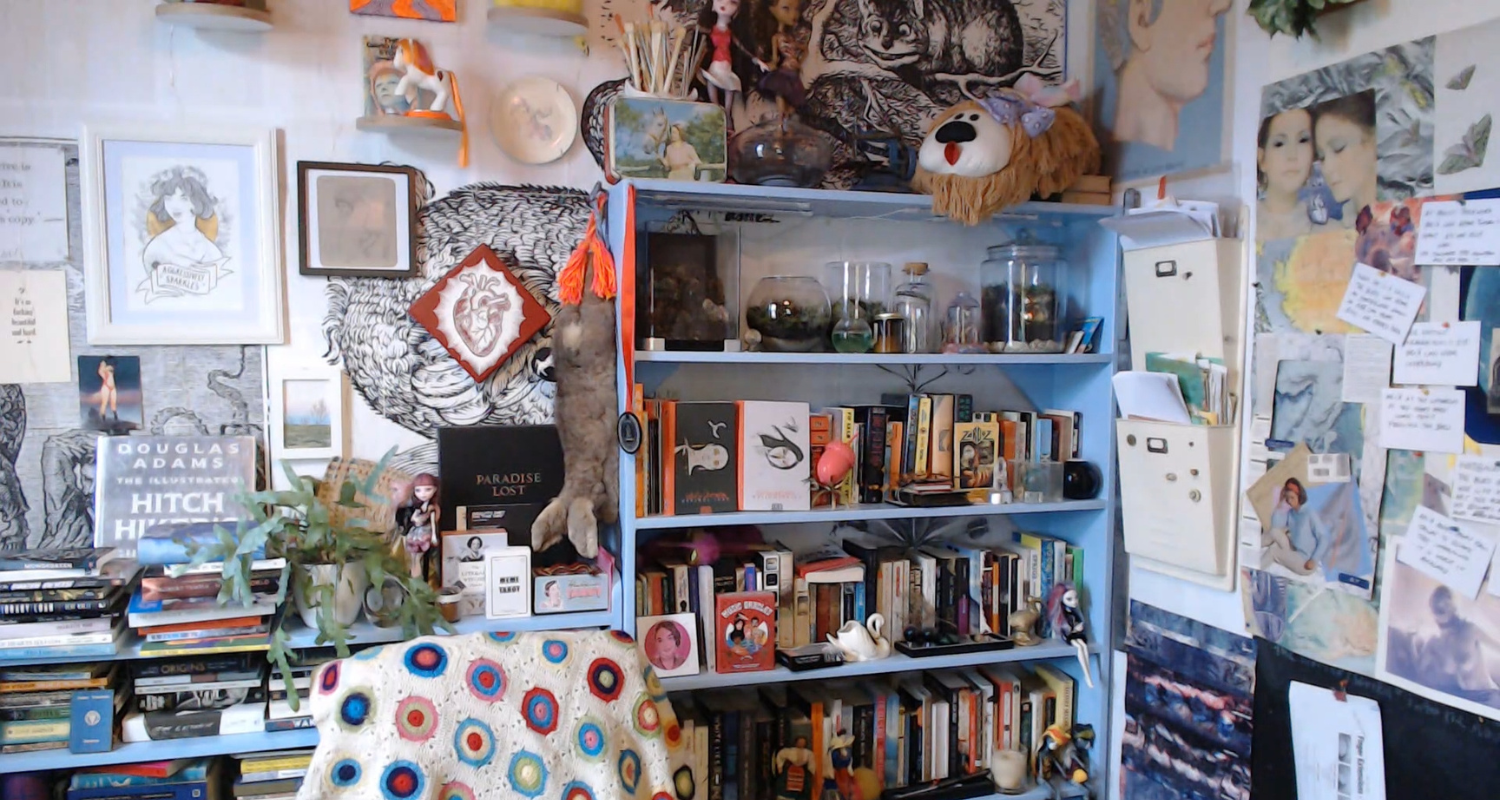 Is the thought of research for your next project daunting? Where do you start in a world full of information?

In this module, award-winning writer Whiti Hereaka will break down her method of research and guide you through strategies to manage and utilise your information when writing a novel.

By the end of this module, you will have the tools to enable you to research and manage your information efficiently, and an approach that uses exposition to open your story rather than shutting it down.

This module is part of our LaunchPad series and is geared towards writers who are embarking on research to support a novel.

Please note that you will be able to access the module for 90 days from the day you sign up.

Filming and editing by Clinton Phillips.

Whiti Hereaka is an award-winning novelist and playwright of Ngāti Tūwharetoa, Te Arawa, Ngāti Whakaue, Tuhourangi, Ngāti Tumatawera, Tainui and Pākehā descent, based in Wellington. She holds a Masters in Creative Writing (Scriptwriting) from the International Institute of Modern Letters.

In 2012, Whiti was the recipient of the Bruce Mason Playwriting Award. Her play Rewena, has been performed nationally. During 2018 and 2019, Whiti worked as a scriptwriter on the second season of Pukeko Pictures' animated TV series: Kiddets.

She is also co-editor, with Witi Ihimaera, of an anthology of Māori myths -- Pūrākau -- published in 2019. In 2021, Whiti was awarded the NZSA Peter and Dianne Beatson Fellowship. Hereaka teaches Writing for the Young at the International Institute of Modern Letters, Victoria University and creative writing at Massey University.

Whiti has been involved with Te Papa Tupu, an incubator programme for Māori writers, as a writer, a mentor and a judge. She also sits on the boards of the Māori Literature Trust, the Michael King Writers Centre and Playmarket NZ.

Whiti has held residencies in Aotearoa and at the International Writing Program in Iowa (2013), Sun Yat-sen University (2018), and South Australia Writers residency (2019) and represented New Zealand at the Taipei Book Fair 2015. 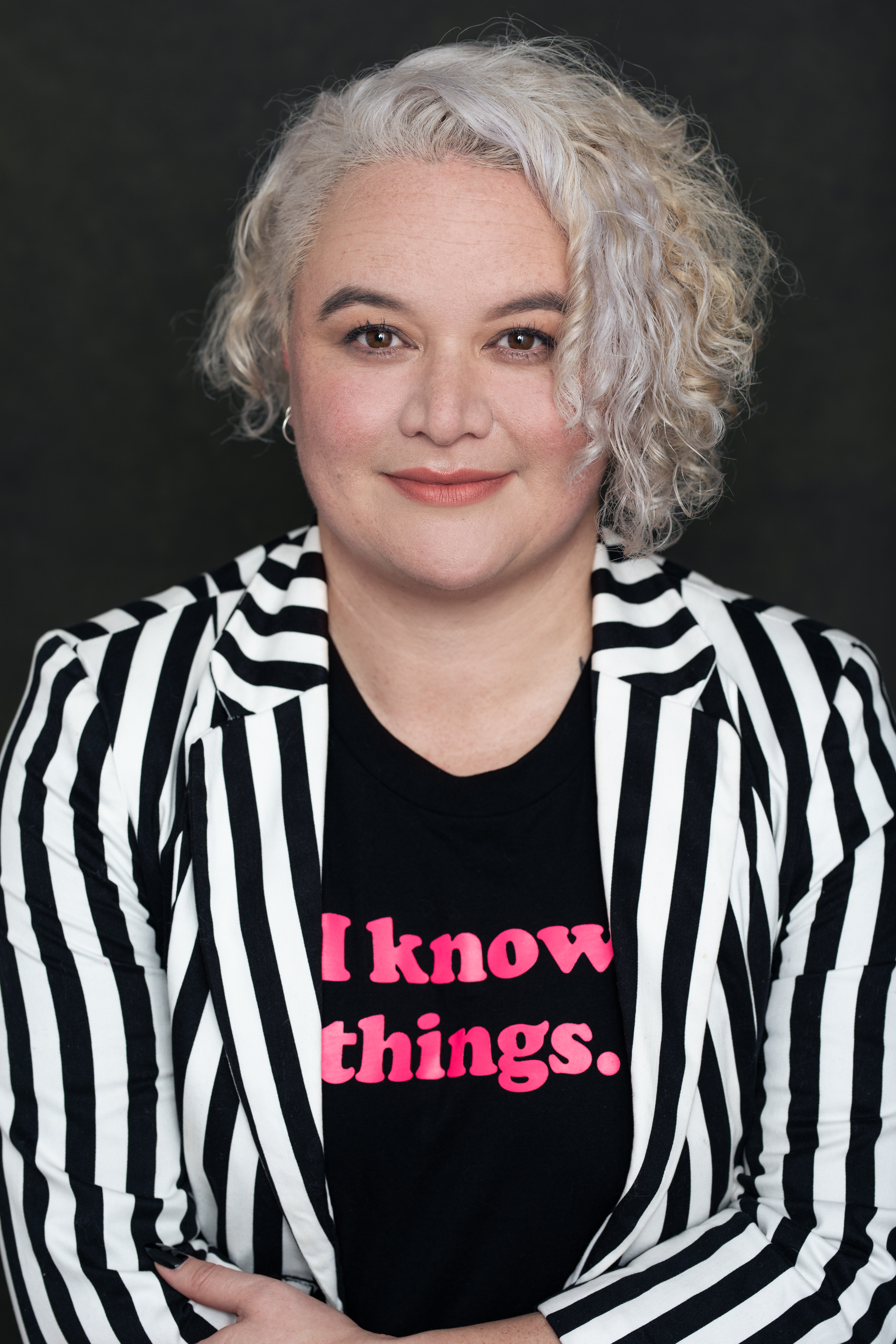 We anticipate the module will take up to one hour to complete. You will need internet access and writing materials ready (pen/paper or document open).